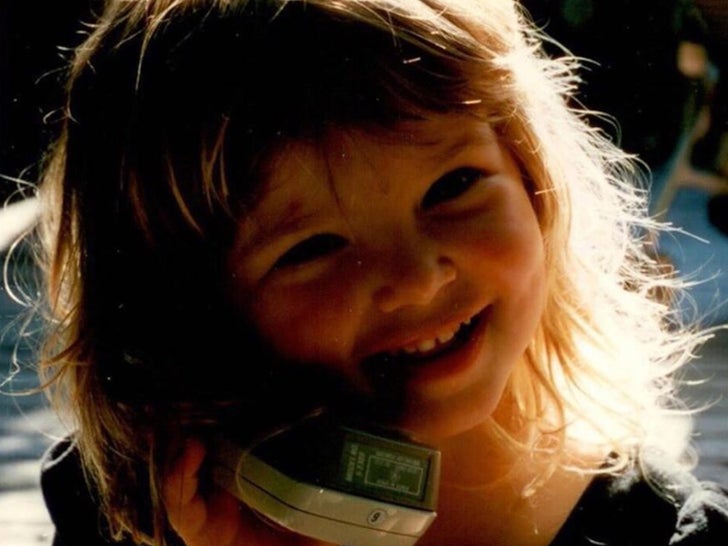 Before this telephone tot was a leading lady in numerous film and television shows, she was just another cute kid making calls in Los Angeles, California.

This smiling sweetheart may have gotten her start on a sweet Disney series, but now she is winning awards for her indie roles at multiple festivals — such as the Dallas International Film Festival. She has starred in comedies alongside Bryan Cranston and Woody Harrelson, but has also shown off her talents in dramas as well.

Recently, she was featured as the love interest Justin Bieber‘s new music video.

Can you guess who she is?