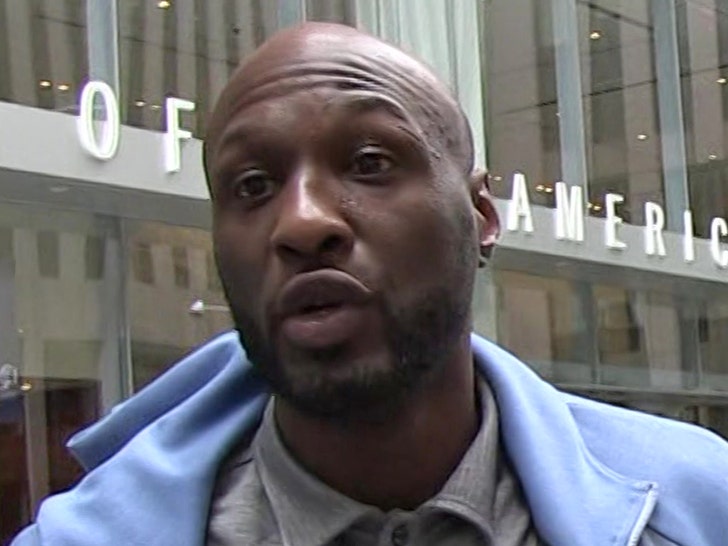 Lamar Odom is on the hook for a huge chunk ‘o change after allegedly missing the payments on an SUV … at least according to the lender, who’s now suing over it.

U.S. Bank Leasing just sued Khloe Kardashian‘s ex claiming he owes back payments on a 2017 Chevrolet Suburban. In docs, obtained by TMZ Sports, the lender claims he hasn’t made his monthly $668.40 payment since February 15, 2020.

U.S. Bank claims it sent Lamar a letter demanding payment or surrender of the SUV but he’s failed to do so. 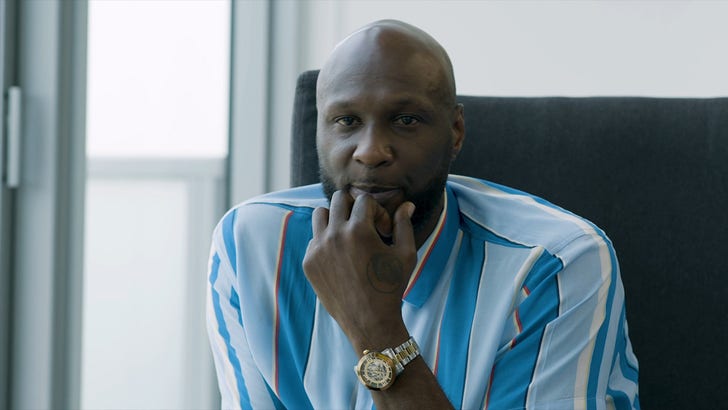 
This is just the latest drama in Lamar’s personal life. As we reported … Lamar said on “The Megan Pormer Show” things with Tristan Thompson “could have turned ugly” when they beefed over a steamy pic from Khloe … but, thankfully, cooler heads prevailed.

For the uninitiated … LO left a “hottie” comment on Khloe’s outdoor shower pic. Wasn’t long before Tristan responded with a not-so-veiled threat … while bringing up Lamar’s nearly-fatal OD.