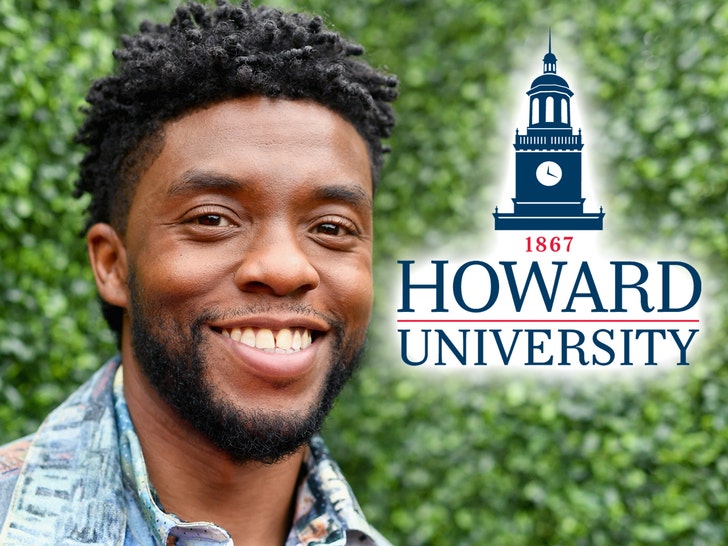 
Chadwick Boseman wanted to get Howard University students up to speed on the entertainment biz early and often, which is why he came up with a great idea for his alma mater … one it’s now bringing to fruition.

HU Prez Wayne Frederick tells TMZ … the university is going to be rolling out a masterclass template for the Chadwick A. Boseman College of Fine Arts that’s actually inspired by the man himself — who presented his concept to head honchos before he passed away last year.

Here’s how it’ll work … students enrolled in the fine arts college are going to be introduced to a tweaked curriculum in the near future, which will help them get familiar with their specific fields of study. We’re told they’ll be working with pros, currently working in the industry, who can share real-life experiences.


Now, Howard has always had professionals come by for guest lectures — including famous alums — and they already have a great mentorship program too. But, Fredrick says the masterclass is going to be more structured … weaving the guests into day-to-day learning and coursework on campus.

Frederick tells us Chadwick wanted to help spearhead the program — he actually signed paperwork to get it started — and would’ve likely been very hands-on, if he were still alive. 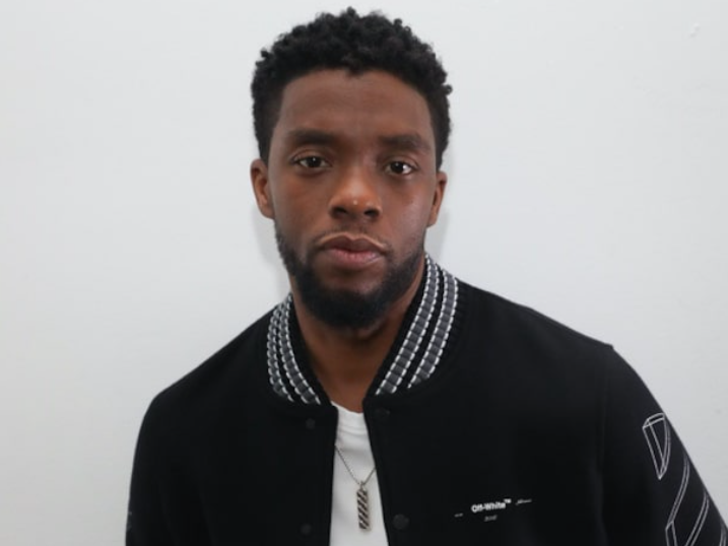 Frederick says there’s no question that CB’s own experience at HU is a big part of what made him pitch this in the first place … including the memorable tale of Denzel Washington once paying for Chadwick’s tuition back in the day.

We’re told, Phylicia Rashad — who was just named the new Dean of the fine arts college — will help shepherd the new masterclass, so it’s still in good hands.