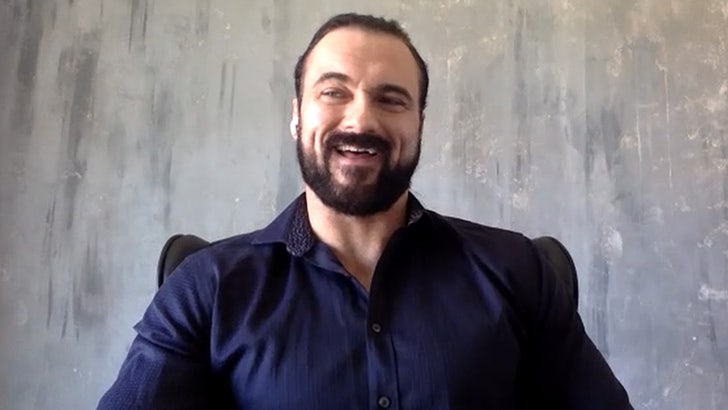 
Khabib Nurmagomedov is unemployed … but if the UFC legend is looking for a new gig, WWE Superstar Drew McIntyre says he’d be a helluva professional wrestler.

TMZ Sports talked to the former 2x WWE champ after the 32-year-old, 29-0 Khabib officially retired from the UFC last week. 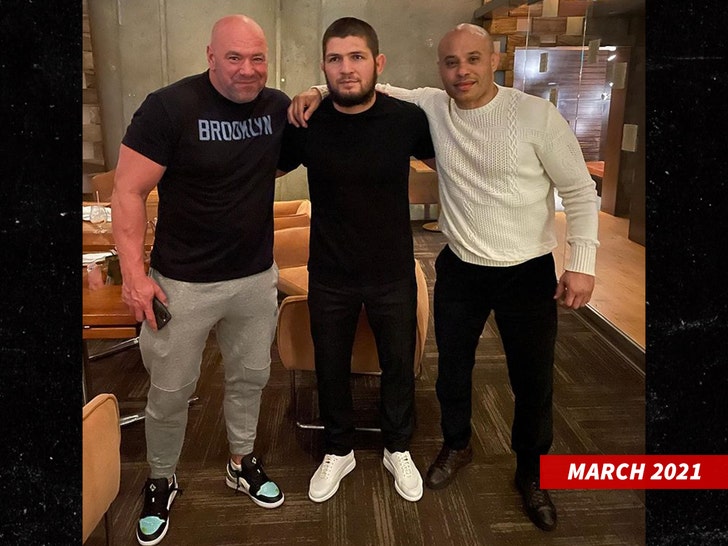 Nurmagomedov is known for his fighting — not his trash-talking — so we asked the ‘Monday Night Raw’ star if Khabib would be any good in the WWE ring.

“[Khabib’s] so talented that I reckon he could make some noise, and if he can’t make the noise himself, we’ve got Paul Heyman. We’ve got a few talented people who can carry the load when it comes to talking,” McIntyre says.


“MVP has done a heckuva job for [Bobby] Lashley. Maybe that’s another name to throw in the hat. But, [Khabib’s] such an amazing performer in the UFC, and if he can’t quite figure out that part, we’ll make it work.”

Drew continued … “We’re about enhancing the positives and hiding the negatives. I think the fans would be very excited to see him.”


We also asked Drew about a potential WWE matchup with Conor McGregor … and McIntyre made it clear his previous beef with the Irish megastar definitely hasn’t be squashed.