Chris Harrison‘s out, and Emmanuel Acho is in — he’s officially set to fill in as host for ‘The Bachelor’ season finale episode … this amid a racism scandal that won’t go away.

The former NFLer and current FS1 sports broadcaster broke the news Saturday, taking to Twitter to write … “IT’S OFFICIAL: I’ve accepted the Rose & am honored to be hosting the @bachelorabc After the Final Rose this year.”

IT’S OFFICIAL: I’ve accepted the Rose & am honored to be hosting the @bachelorabc After the Final Rose this year.

It’s been a pivotal season & this episode will be one of the most storied shows in its history. Empathy is needed and change is coming. See y’all then! ? ❤️ pic.twitter.com/eWBXT6Kv6J

He adds, “It’s been a pivotal season & this episode will be one of the most storied shows in its history. Empathy is needed and change is coming. See y’all then! ? ❤️”

It’d been widely rumored that Emmanuel would get a serious nod from ABC … especially after Rachel Lindsay — the first Black ‘Bachelorette’ in the franchise — publicly name-dropped him recently as a great potential option to step in for Chris.


She said he’d be ideal since he has no affiliation with the franchise, and could be relatively neutral. Not just that, but Emmanuel is Black too … and well-versed in issues of race, as he’s quite vocal on his own programming. He seems pretty stoked for the opportunity too.

GMA confirmed the announcement as well, and Emmanuel responded … “Life changing. I can’t wait!” It’ll be interesting to see how he moderates the convo with Matt James and whoever he ends up picking — including potentially Rachael Kirkconnell, the problem-contestant from whose old racist photos this whole situation arose.

As we reported … ABC execs were looking for a ‘Bachelor’ outsider to fill in — and despite the fact that Emmanuel hadn’t been approached as of Wednesday … it looks like they came knocking shortly thereafter.

Remember, Rachel herself had also been approached … but she respectfully declined. And while ‘Bachelor’ Nation thought Tayshia Adams — the second Black ‘Bachelorette’ ever — would also be ideal to serve as the ‘ATFR’ host … she had not been approached. 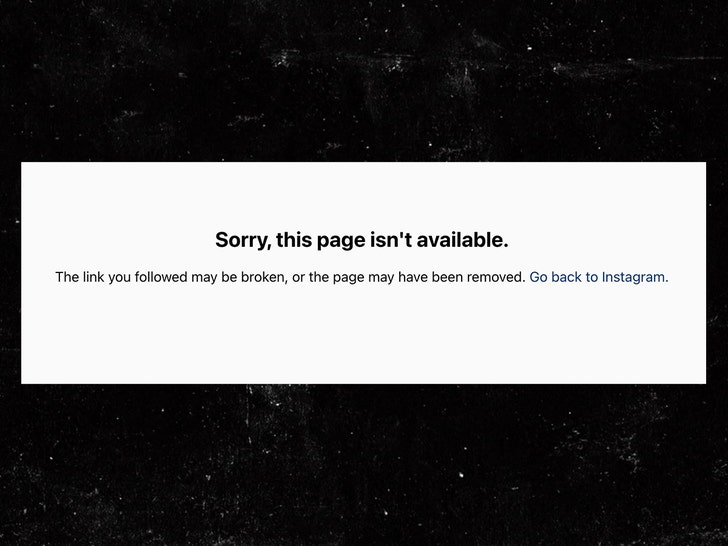 The flip side to this is that Rachel Lindsay took a break from Instagram, apparently because she was getting bombarded with hostile ‘Bachelor’ fans who were sending hateful comments.

So, good news/bad news there. In any case, we’re sure she’s happy for her pal. ‘After the Final Rose’ airs on March 15 … word is filming could happen as early as this weekend.